Scientific studies on possible mangosteen benefits can be found at the U.S. National Library of Medicine, National Institutes of Health (NIH).

Due to international guidelines and company regulations, the publication of this data “SCIENTIFIC STUDIES ON MANGOSTEEN” cannot be shown any longer on this site.

This video below has an interesting viewpoint on why Mangosteen continues to be investigated by research institutes from all over the world. 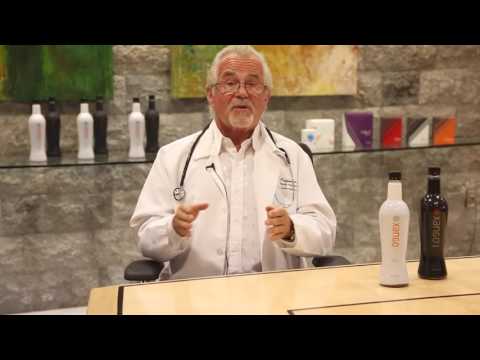 There is an extensive compilation of scientific data on xanthones and mangosteen.  To view this information please send a request by using the comment field on this page or send an email to Mangosteen Wonder .

What Is In Mangosteen? Xanthones Thats What

Why Does Mangosteen Give So Many Benefits?

There is no known source of food .. fruit .. vegetable or whatever that contains xanthones in the quantity that mangosteen does. Xanthones in my opinion are a source of nutrients that we, as humans have lost from our sophisticated, modern diets.

When we were more in touch with experiencing mosses, lichens and bark in our diet we obtained xanthones from many sources.

For a compilation of some studies on Garcinia mangostana please view these articles:

To finish off this post some extracts from http://www.health-report.co.uk/mangosteen. Everyone is spouting the benefits of mangosteen and the best way to get mangosteen on a daily basis is as XanGo’s mangostten juice.

In fact, there’s a whole family of Xanthones, with some of the most dynamic found in the whole fruit Mangosteen which includes the pericarp. While most people know about the antioxidant benefits of Vitamins C and E from whole foods, far fewer are aware of the incredibly potent antioxidant power of Xanthones and many other phyto-chemicals. Xanthones are natural plant chemical substances that have recently won high praise from numerous scientists and researchers. Xanthones have been studied for their medicinal potential, since they demonstrate a number of health giving properties and are proving to be significant substances for good health.

Xanthones have been the subject of quite a degree of research for several decades. They’re found in a select number of rain forest plants and dark red fruits and even things like the purple kumara, (sweet potato) a staple of the Maori in New Zealand for centuries. Xanthones are found in abundance in the pericarp or rind, of the Mangosteen fruit. The smooth, purple/dark red covering that was traditionally ground with ancient mortars and used to heal infection, turns out to be very high in beneficial Xanthones and potent antioxidants.

The two most beneficial Xanthones found in the Mangosteen have been named Alpha Mangostin and Gamma Mangostin. When isolated and thoroughly tested by researchers, these two Xanthones have been found to carry a host of benefits. According to professional journals such as Free Radical Research, Journal of Pharmacology, and the Indian Journal of Experimental Biology, these Xanthones have a significant effect on cardiovascular health; are naturally antibiotic, antiviral, and anti-inflammatory; and are amongst the most powerful antioxidants found in nature.

Research laboratories around the world have now been helping us understand how the Mangosteen fruit imparts such wonderful benefits. Modern science is just catching up with what herbal doctors have already known for centuries about Mangosteen.